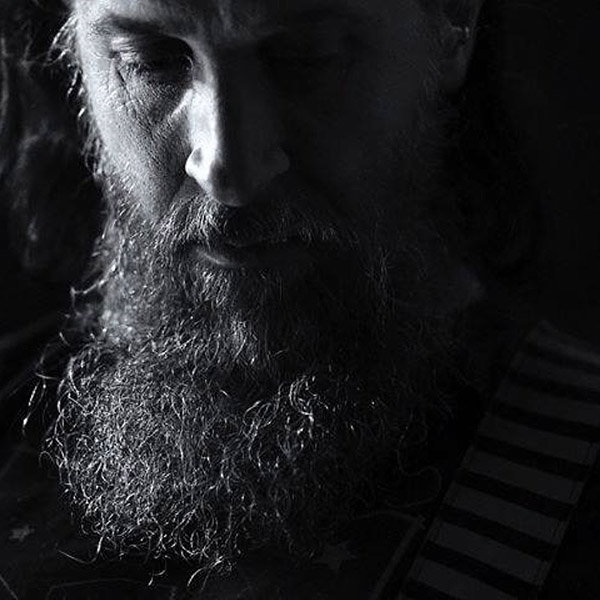 Aidan Baker is a Canadian multi-instrumentalist, half of the duo Nadja - with bassist Leah Buckareff - since 2003. Nadja's music has been described as ambient doom, dreamsludge, and metalgaze, combining the atmospheric textures of shoegaze and ambient music with the heaviness and volume of metal and noise. Nadja have released numerous recordings on such labels as Alien8 Recordings, Hydrahead Records, Important Records, Essence Music, and their own label, Broken Spine Productions. The duo has toured and performed extensively around the world, appearing at such diverse festivals as SXSW, FIMAV, Roadburn, and Unsound.

Aidan is also prolific as a writer and solo musician and with the group projects Caudal, B/B/S/, Adoran, Hypnodrone Ensemble, and Whisper Room. He has released many solo albums and is the author of four collections of poetry. Originally from Toronto, Canada, Aidan now resides in Berlin, Germany.

Why don't you hit Nadja's bandcamp and listen to some music while you read the interview?


How was your introduction to music? Does it run in the family?

It does run in the family, yes - my parents are both professional musicians, though they play mostly classical or jazz music. I don't think that my parents demanded I learn an instrument, exactly, but I guess it was understood that I would play something. I began with piano at an early age, then switched to classical flute - which was my main instrument of study for several years. I started learning guitar when I was thirteen or fourteen, teaching myself, and playing new wave and punk, mostly, before getting into more experimental music.

Music take us back in time. Can you instantly remember one of the oldest memories in your life which is associated with music? which artist or song?

One of my earliest musical memories is of Carl Orff's 'Carmina Burana' - especially the opening movement, 'O Fortuna.' That was a record I asked to listen a lot when I was... four? My dad also listened to a lot of Weather Report back then, and I definitely associate their albums Heavy Weather or Black Market with childhood. I remember 'Teenland' as one of my favourite tunes off Heavy Weather, but less because of Jaco's bass and more because of the extra percussion and timpani.

Name one artist or band, living or dead, that influenced your music-making the most.

One single artist? The most? That's not so easy to do... but, I guess I would say Pink Floyd. Certainly, I don't listen to them so much anymore these days, but they were definitely a mind - and horizon - expanding group for me when I was a teenager. Especially the earlier albums like 'Ummagumma' or 'Atom Heart Mother'.

Which is the one venue or place on earth you'd like to play? if you’d have complete freedom and budget how would you setup your dream live performance? your choice of guest musicians? which specific media involved (art installations, performance, film,...) ?

I've never been to, yet alone played in, northern Canada - it would be pretty interesting to play Whitehorse or Yellow Knife or Tuktoyaktuk. Canada is not an easy country tour in, though, which is why I've seen way more of Europe than I have of my own country! I would like to remedy that someday... that said, I've also never set foot on the African continent, so I would like to play somewhere there some day!

What is your favourite instrument of choice or piece of studio equipment? and why?

Any instrument is a tool to produce music... so labelling something as a favourite instrument doesn't really seem appropriate... and while I'm the most proficient at guitar, I guess I enjoy playing drums after that, even if my technical ability when it comes to playing drums isn't so great. But drums have an appealing primevalness—maybe it's a universal human trait, but hitting things and producing rhythm can't help but be satisfying.

Any artist or album that really blew you away in 2020?

I discovered the British noise rock/post punk (for lack of a better descriptive) group Sweet Williams last year - my favourite album of theirs is 'Please Let Me Sleep On Your Tonight', which was released back in 2016, but I discovered it and listened to it a lot in 2020. They remind me, in a good way, of bands like Slint, Lungfish, or Codeine. 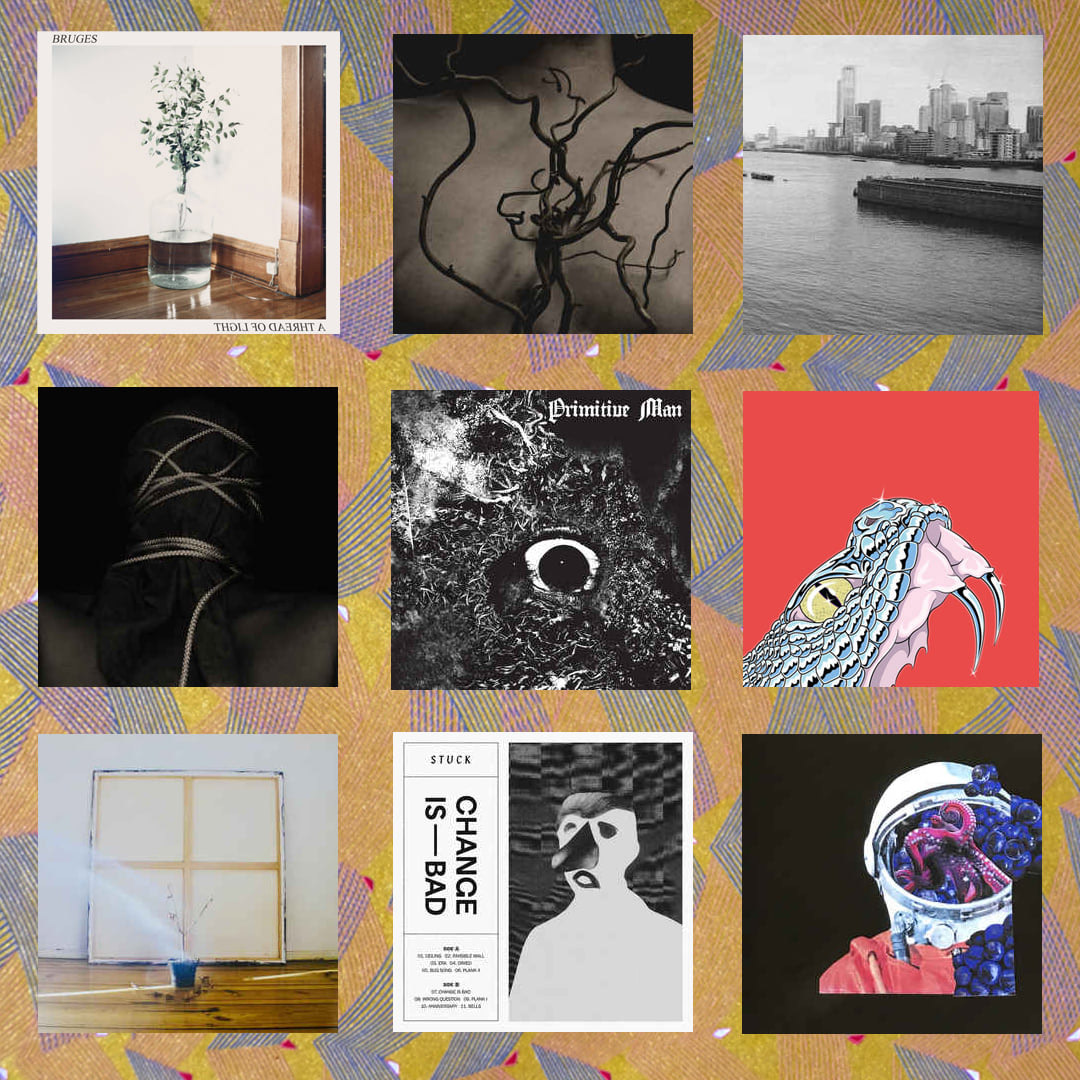 You are very prolific with collaborations, is there a process of selection, a wish list... or it is just a natural thing, as natural as making music as Nadja itself?

There is no set process. Sometimes I meet someone and we connect and get along well and that just leads to working together. Other times, I deliberately seek out musicians whose work I appreciate to see if they want to do something together. For me, the best collaborations are those which go in unexpected directions, which expose me to new sounds and techniques, or take my music somewhere other than I would myself...this doesn't always happen, or it happens in degrees, but the simple process of working with someone else is (almost always) rewarding.

What are your views on the recent rise of women in experimental music? artists such as Pharmakon, Anna Von Hausswolff, Lingua Ignota or Moor Mother...any favourite

I don't really think there are any more women making experimental music now than there have been in past decades - but it does seem they are getting more respect and recognition these days, which is refreshing to see. It would be nice to think this is because our society is shifting to a more egalitarian one - which maybe it is, if slowly, incrementally...
I don't know that I can make a list of favourites - there are lots of women making music that I listen to - whether friends or people I've worked work, or simply artists whose music I like - but making a list of them because they're female feels counter-intuitive to me. "Female fronted is not a genre" after all...

What is your opinion on streaming platforms vs the physical record experience? do you buy records regularly?

I do buy records pretty regularly, yes, but I don't really see a difference between streaming and physically playing an album—both are just about listening to and appreciating something, and personally I can listen to something pretty much anywhere and still get something out of it. Of course, there are circumstances and conditions which are more conducive to deeper, more attentive listening, but that depends on what exactly one wants to get out of a song, at that particular moment. I do understand that putting a physical record onto the turntable can itself be an important part of the listening experience—of creating a moment in time and a physical space in which to properly listen to something. But I can also create such a temporal/physical space for myself streaming something on my phone...Obviously, the big problem with streaming is the proper compensation of the artist and Spotify is notoriously shitty in that regard (which I guess some its users don't actually realise). I don't see that as an issue with streaming itself, but in Spotify's business practices and prioritising their algorithm over actual freedom of choice.

How did the Covid-19 pandemic impacted your life personally and how was it in creative terms and output? I guess you became more active as a visual artist than a musician?

I'm only sporadically active as a visual artist...I haven't done any painting recently, actually, though I have been working on a new book. Obviously, the biggest impact of the pandemic is not being able to tour, which not only affects our income but also the life cycle of an album, not being able to tour in support of it, not being able to get it to people at shows. We have a new Nadja record, Luminous Rot , coming out soon with Southern Lord and one reason we chose to work with a bigger label rather than release it ourselves is because we won't be able to play shows to promote the record—having Southern Lord's support behind us, we're hoping, might make up for that lack. Otherwise, I have been lucky this last year to get some soundtracking and mixing/mastering work that has allowed me to keep working on music from my home studio and makes up for lost tour income. But, all that said, life as an artist is always pretty fragile, so, in a way, living through this and finding ways of making ends meet isn't especially that different than it is in normal times... 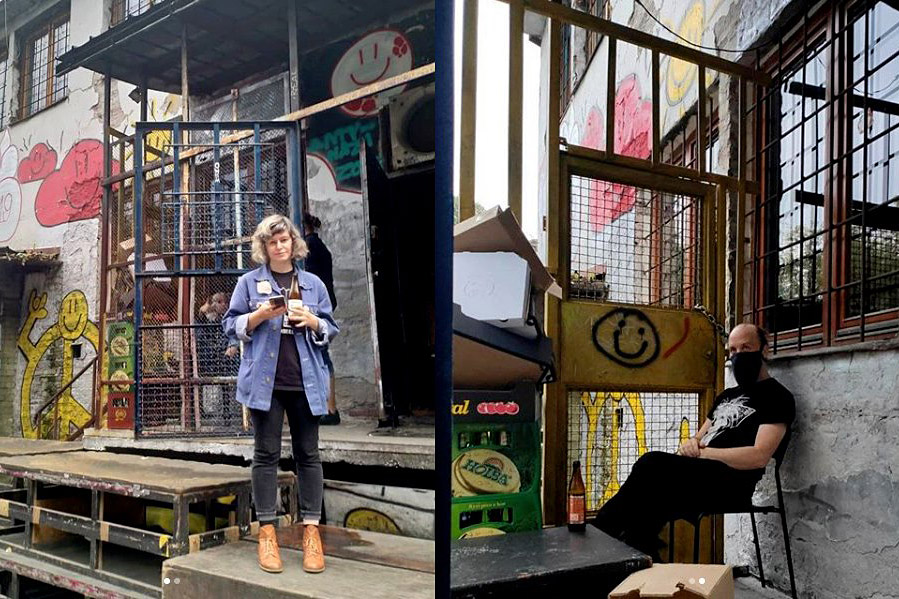 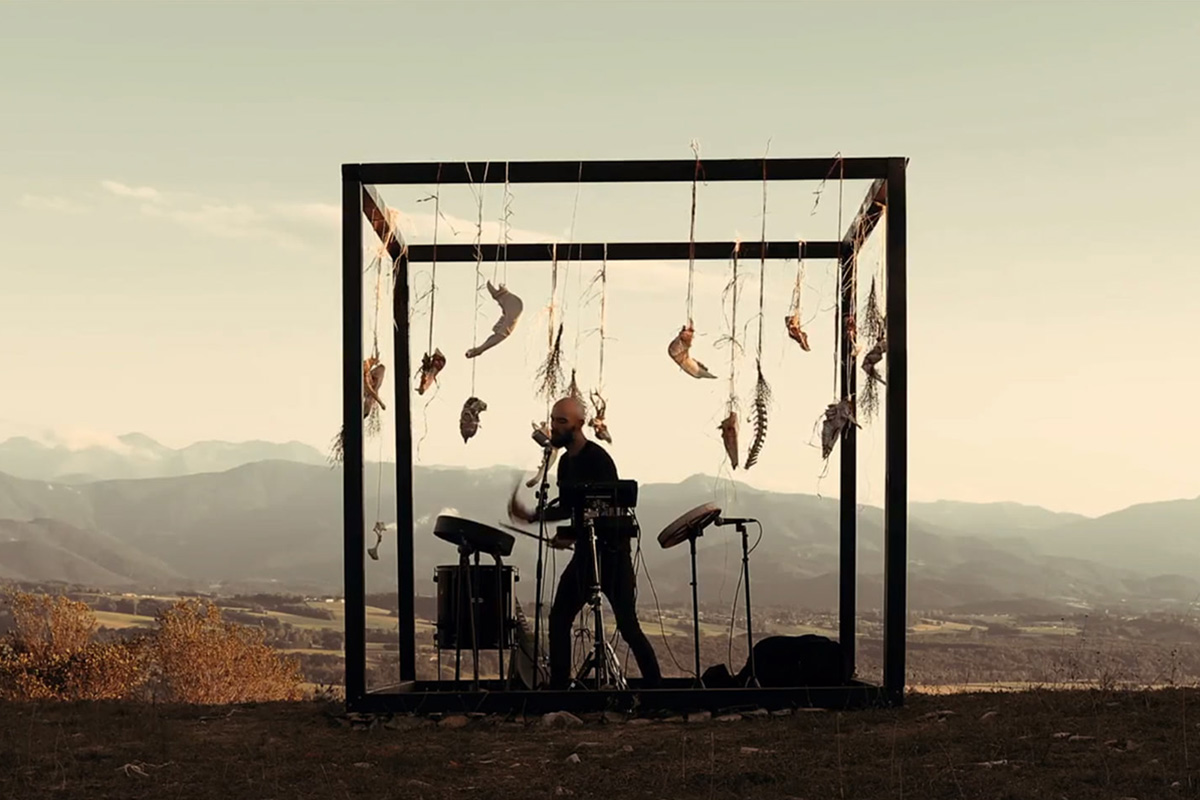 "... (there are) many albums and artists who’ve accompanied me. Whether it was to overcome a moment, or taken by surprise by something I wasn't expecting music wise... It felt the same the first time I played Darkthrone for example. This example comes to my mind. I was not ready for being surrounded by that much atmosphere..."
Read more... 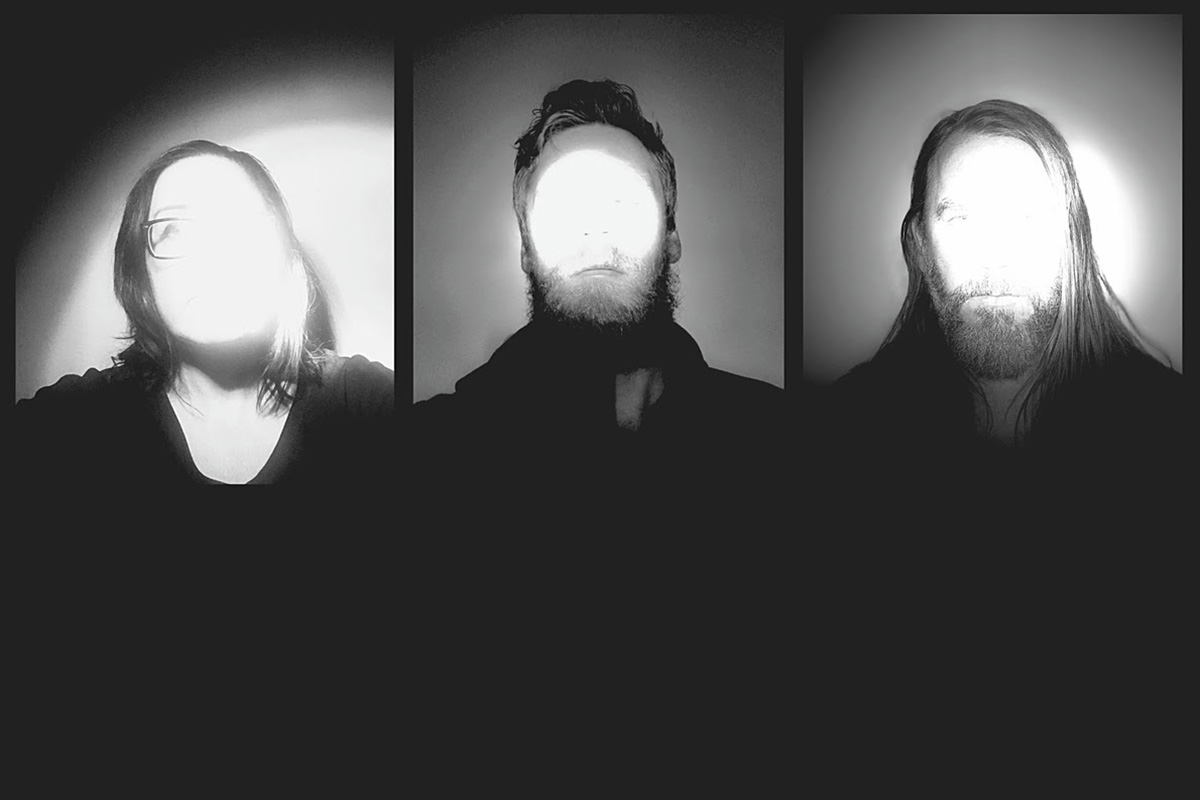 "... Arvo Pärt taught me about gateway drugs. Cormac McCarthy’s writing appeals to me in a similar way. On Pärt, his music is so evocative and yet with a veneer of simplicity. By simple, it’s not fucking simple at all! ..."
Read more...

Your cart is empty...
Add some items!